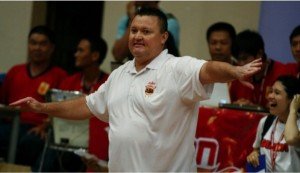 Jason Rabedeaux passed away in September 2014 after personal struggles (Baomoi)

American basketball coach Jason Rabedeaux is someone that many Chinese basketball fans may not recall, but he did have a connection to the country as he coached the Jiangsu Dragons in the Chinese Basketball Association for a couple of season. The Illinois-born and Wisconsin-raised man had a promising coaching career ahead him, but tragedy would strike while he was on a coaching stint in Vietnam and he would pass away at just 49 years old. In a new edition of U.S. publication ESPN the Magazine, writer Wright Thompson covers the story surrounding the mysterious death of Rabedeaux who spent a long time trying to overcome personal problems.

Rabedeaux would come to China in 2008 as he was appointed head coach of the CBA’s Jiangsu Dragons. In his first season with the team he led them to third place in the regular season standings and a the semifinals in the playoffs. He followed that up the next season with a sixth place finish and a quarterfinal spot in the playoffs.

The former University of Texas El Paso (UTEP) head coach was very animated on the sidelines man as television cameras would show him jumping, flailing his arms and clapping at any time to encourage his players on. Away from the arena, Rabedeaux showed he was a man who studied the game very carefully and had a great deal of insight on how the game could be improved in China. He was a big advocate of the education system in the country providing an alternative for budding basketball players to develop their skills while also receiving an education. 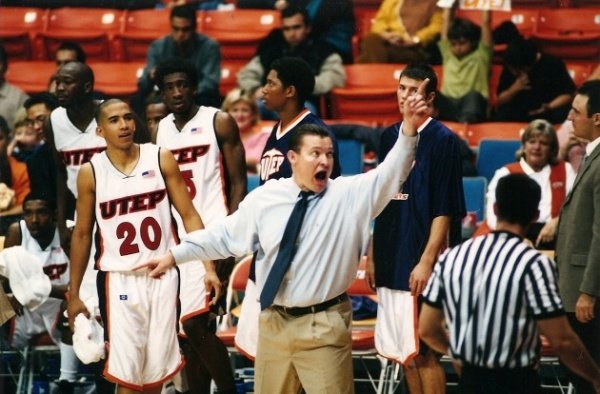 Rabedeaux spent three seasons at the University of Texas El Paso before moving on to other jobs in basketball (UTEP Athletics).

Rabedeaux spoke highly of his time in China and had dreams of taking up a coaching role with the Chinese men’s national basketball team.

He would not get the chance to become an assistant for the team as he was out of the league and China after receiving a year-long suspension for a brawl during a game, one in which basketball officials accused him of not sufficiently controlling his team.

The coach would make stops in other countries like Japan, Bahrain and ultimatel Vietnam, but prior to his career abroad he had was developing up-and-coming basketball players at UTEP. This where downfall began, according to the story written by Thompson, and Rabedeaux would spend years trying to get his life back on track.

Apparently it looked like things were going well after his move to Vietnam to coach the Saigon Heat. The team was in the ASEAN Basketball League and he had meet a beautiful woman in his apartment complex whom he had planned on marrying. However, things started to fall apart again. Then on the morning of September 24, 2014, Rabedeaux would meet his fate.

Jason Rabedeaux died without shoes in the back seat of a Saigon taxicab, somewhere between his apartment tower on the bleak outskirts of the city and a hospital with a name he couldn’t pronounce. He wore a red T-shirt. Blood loss had left him white and cold. Nobody expected this — a suspicious gash on his arm and a cut on his head — but people had been expecting something.

It is a very gripping story with accounts from coaches that worked with Rabedeaux and his girlfriend, who would carry the ashes of the late coach back to the United States for his family. This is one story that will give great insight into the trials and tribulations of a coach who had a promising career.