English Premier League Broadcast Rights in China: Sina and Tencent both in for 2015/16 Season (update1) 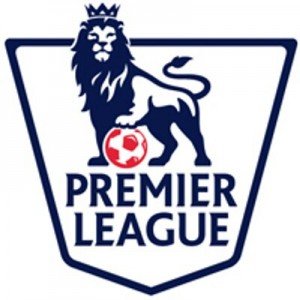 The announcements are seemingly more important to broadcasters themselves than to Chinese football fans. Sina, having lost digital broadcast rights of the NBA and many their staff in charge of production and marketing of the program to its rivals, has been hoping to get back on its feet again through the deal. And Tencent, now putting sports content as one of its core products, has been long waiting to show what they’re capable of in the realm of football.

Sina announced 230 of the total 380 EPL games will be live-streamed for free on its sports channel, with no details of the deal disclosed to the public. Tencent will very likely to match that offer. The rest games will be pay-per-view through both platforms and some of them accessible exclusively through broadcasting-rights holding company and distributor Super Sports’s own streaming website.

Last year, LeTV and PPTV, two media companies in Beijing and Shanghai, paid top dollar to get non-exclusive broadcast rights of the EPL. Less than a month before the EPL kickoff, it’s likely that LeTV Sports and PPTV Sports, both now run separately from its parental companies, will join the race not only in broadcast rights, also in marketing and production of the content.

Update 1: On July 12, Lei Zhenjian, CEO of LeTV Sports, announced through social network that LeTV Sports will continue providing live-streaming services of the EPL to Chinese football fans for 2015/16 season.