Posts from the ‘Golf’ Category

It seems that golf has been inundated with a plethora of Chinese prodigies as of late. Just last year the world was introduced to then 14-year-old Guan Tianliang as he won the Asia-Pacific Amateur Championship to qualify for that year's Masters in Augusta, Georgia.

END_OF_DOCUMENT_TOKEN_TO_BE_REPLACED

Went to China Golf Show today with my colleague and came across this loneliest stand in the room. Seems the idea of connecting the two sports has not been very popular here until this morning. 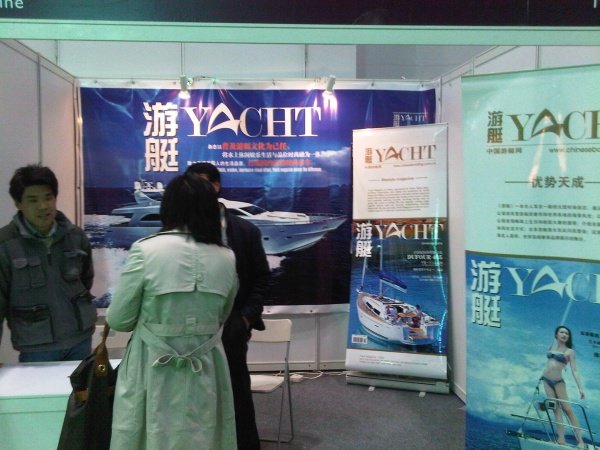 How Golf Relates to Agricultural Project in China

TREES that cost millions of yuan to plant to stop soil erosion and water run-off in a north China village have been uprooted for a golf course.

The 36-hole golf course, indoor coaching center and other support facilities are expected to use 5 million tons of water each year, mostly underground water, for its planned 467 hectares.

END_OF_DOCUMENT_TOKEN_TO_BE_REPLACED

The scope of the multi-billion-dollar project is staggering. It occupies 80sq km of forest and shrubland – an area the size of Hong Kong island – in north-east Hainan, the island province long touted as China’s answer to Hawaii. Once completed, it will feature 22 golf courses, at a stroke doubling the number on Hainan today. It’s been in the works since 2006 and for more than two years, thousands of workers have been clearing trees, moving soil, building greens, fairways, clubhouses and luxury hotels.